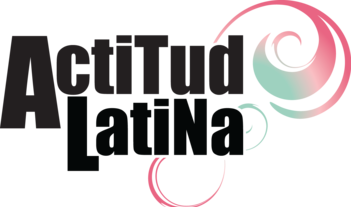 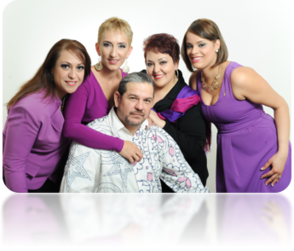 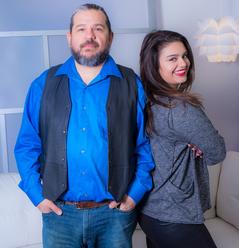 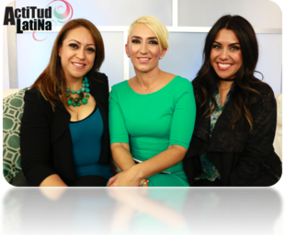 Jorge Vazquez was born in the State of Veracruz, Mexico. With more than 25 years of experience in the entertainment industry, he is a Musician, Event Coordinator, Audio Engineer, Producer, Editor and Director of many artistic works.
♦ Jorge Vazquez has participated in many important concerts playing with bands of his own and also as a special guest in other bands. He has opened concerts for International singers and bands such Mana, Elvis Crespo and others.
♦ Pioneer Producer for Latin television in Washington State. Creator of the first local TV show called: “Rico Amanecer” (Rich Dawn).

♦ Co-founder of Oye Producciones and the Afrolatino Festival. 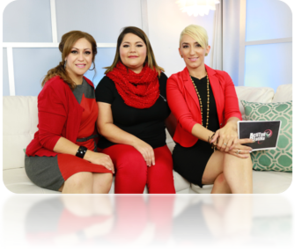 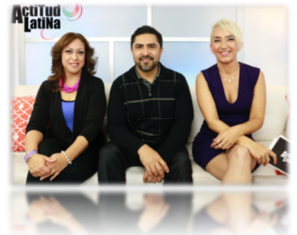 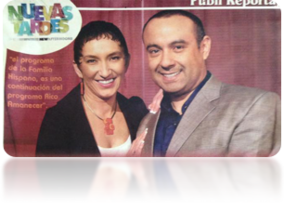 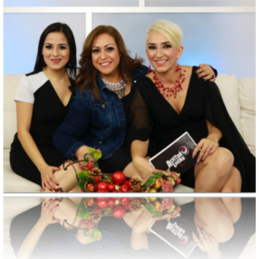 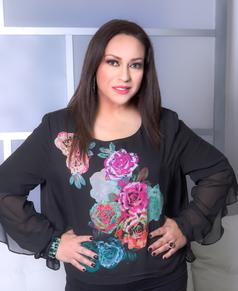 Betty Koteles was born and raised in Mexico. She earned her Bachelor of Business Administration in Hospitality Management through the University of La Salle in 1996. She currently works at Edmonds Community College, making the Admission process more accessible for Latino students and parents. Outside Edmonds CC, you can find Betty Koteles volunteering at LETI (a non-profit organization) or as a co-host at Actitud Latina!

Karina Gasperin was born in the city of Cordoba, Veracruz, Mexico.
She studied Communication Sciences at the University of Valle de Orizaba. She is the third generation of radio broadcasters in her family.
♦ Her and her husband Jorge Vazquez, founded Oye Producciones in 1996.
She is the Executive Producer and the main Host of Actitud Latina.
She enjoys providing services with educational topics to the Hispanic Community in the State of Washington.
♦ Co-Founder of Washington Hispanic Media Association (WAHMA)
♦ Co-Founder, Executive Director, and Producer of the  AfroLatino Festival

Statewide, she has received several awards for her valuable contribution to the Community and for her dedication and inspiration to new generations. To mention a few recognitions, she has received awards from Molina Health Care Champions Award,  from the 2010 U.S. Census Campaign, and from Shoreline Police Department. 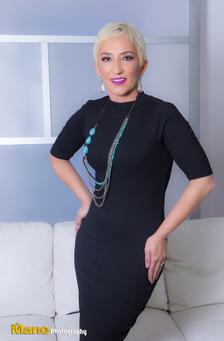 Actitud Latina was launched in April 2008 under the initial name of “Rico Amanecer” (Rich Sunrise).

We promote educational and informative topics.

During a period of six years, we have had the opportunity to introduce different Institutions, Organizations, Agencies, and Community Leaders that empower Latinos to take part of our economic development in a system that is unknown to many. 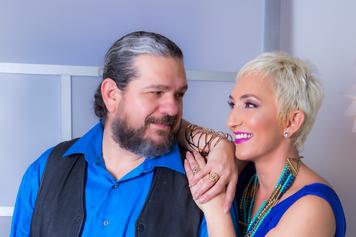